Selected reviews of my books

‘Anthologies of Women’s Poetry: Canon-breakers, Canon-makers’. British Poetry from the 1950s to the 1990s: Politics and Art

‘ the chapter that will be most useful to me is Jane Dowson’s “Poetry on Page and Stage.” Her overview of game-changing anthologies and magazine special issues, as well as their often mixed receptions, is pure gold. She tracks laureateships, Oxford poetry chairs, the shifting status of lyric and experiment, and the importance of poetry performance as a mode of innovation that shapes who gets heard. My reading/ listening list is now twice as long.’ (Leslie Wheeler, 10 February 2018) 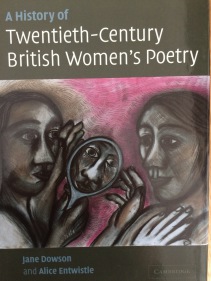 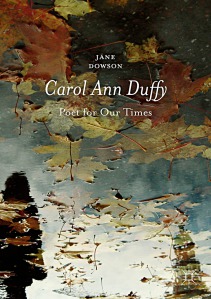 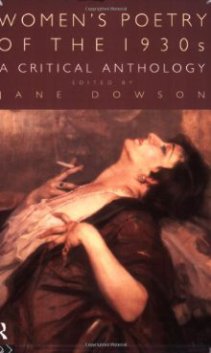 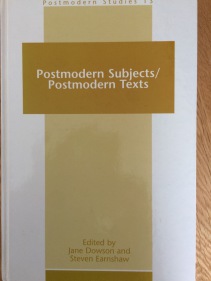 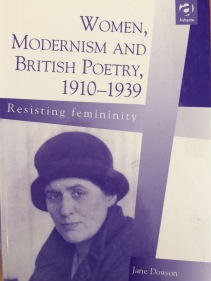 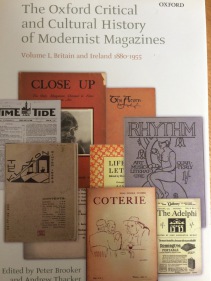 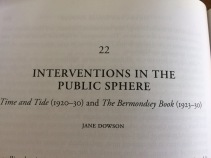 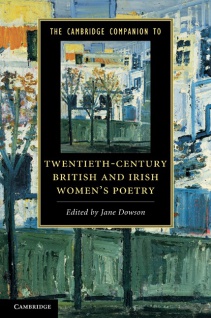 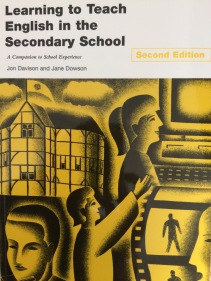